I always advise clients that as soon as they are eligible to file for U.S. Citizenship they should do so. The following are the top reasons to file:

Not only does a U.S. Citizen generally have an easier time of getting through immigration when re-entering the U.S., there is no limit on the amount of time a U.S. Citizen can spend outside of the United States. A lawful permanent resident of the U.S. (“green card holder”) is generally limited to trips in length of no more than six months. This can be especially problematic for retirees who want to spend months or even years outside of the U.S. but still have the option of returning without restrictions.

Citizenship will give you protection from deportation if you are convicted of a crime.  Conviction of certain criminal offenses can result in deportation for 20 years or more.  Citizenship protects you from being deported.

Some employers, especially on the government level, require that employees are U.S. Citizens.  Consequently being a U.S. Citizen can open employment opportunities.

As a Citizen, you can file for your parents, spouse, fiance(e) and siblings.  The options for petitioning a family member are fewer and the process is much longer when filing as a lawful permanent residenc (“green card” holder).

Certain government financial and medical benefits are only available to U.S. Citizens.

Financial aid for college as well as scholarships are generally only available to U.S. Citizens and not lawful permanent residents.

Not having to worry about your immigration status in the future will give you peace of mind and relieve stress.

Before filing for U.S. Citizenship make certain that you are eligible to file and that there are no issues in your past that may not only result in your application being denied but may also result in placement in deportation proceedings in certain cases. 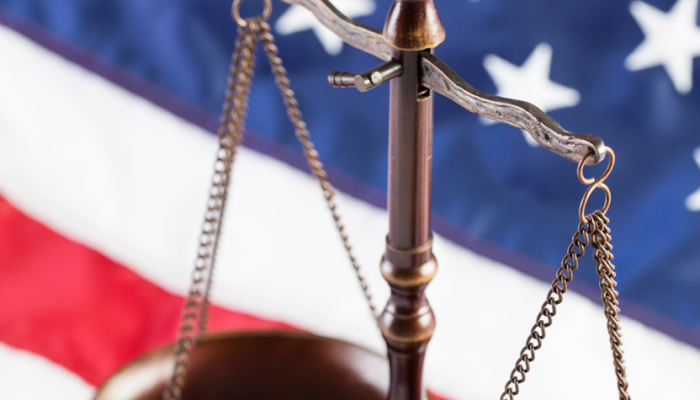 USCIS has just published a new rule which “allows certain immediate relatives of U.S. citizens who are physically present in the United States and are seeking permanent residence to apply for and receive provisional unlawful presence waivers before departing the U.S. for consular processing of their immigrant visa applications abroad. This new process will significantly reduce the time that U.S. citizens are separated from their immediate relatives while those family members go through the immigrant visa process to become permanent residents. Please note that this new process is not yet in effect and USCIS will not accept any applications until March 4, 2013.”

This rule will allow spouses and parents of U.S. Citizens who are presently in the U.S. illegally to apply for a waiver before leaving the U.S. to be interviewed by the U.S. Consulate. A telephone conference is scheduled with USCIS today at 3pm to discuss the rule in more detail.

If you give a written statement to an immigration officer at your interview you are entitled, by regulation, to receive a complete copy of your statement, free of charge.

On October 1, 2012 the Department of Homeland Security (DHS) announced the extention of Temporary Protected Status (TPS) for an additional 18 months for certain Haitian nationals living in the United States. Extension of TPS for Haitians.

The re-registration period began on October 1st and ends on November 30th. Haitians who have resided in the United States since January 12, 2011 and have previously registered for TPS must re-register during the 60 day period.

As previously reported the BIA case of Matter of Arrabally and Yerrabelly was represented by the Law Offices Jon E. Jessen LLC. The reason that Arrabally is significant is that an immigrant can now travel outside the U.S. with the permission of USCIS while their green card application is pending, without subjecting the immigrant to the ten year bar. In addition, USCIS may extend the Arrabally decision to include travel for TPS, U visa and VAWA applicants. Matter of Arrabally and Yerrabelly

The case of Matter of Arrabally and Yerrabelly has been finalized by the Board of Immigration Appeals (BIA).

Law Offices Jon E. Jessen LLC represented Arrabally and Yerrabelly in this case. The BIA originally issued a decision on this case on April 17, 2012 overturning the removal (deportation) orders issued by the Immigration Court against Arrabally and Yerrabelly. The Department of Homeland Security (DHS) subsequently filed a motion to reconsider the decision of the BIA. The motion filed by DHS did not challenge the decision of the BIA but requested clarification concerning the parole of an immigrant into the United States.

The BIA has now held, based on Arrabally/Yerrabelly, that an immigrant can no longer be subject to deportation, and continues to be eligible for the green card, as long as he or she traveled outside of the U.S. with the permission of USCIS. Matter of Arrabally and Yerrabelly

A person (sponsor) who signs a financial affidavit of support on behalf of an immigrant is required, by federal law, to notify the U.S. Attorney General, as well as the State in which the sponsored immigrant is currently living, within 30 days of the sponsor’s change of address.