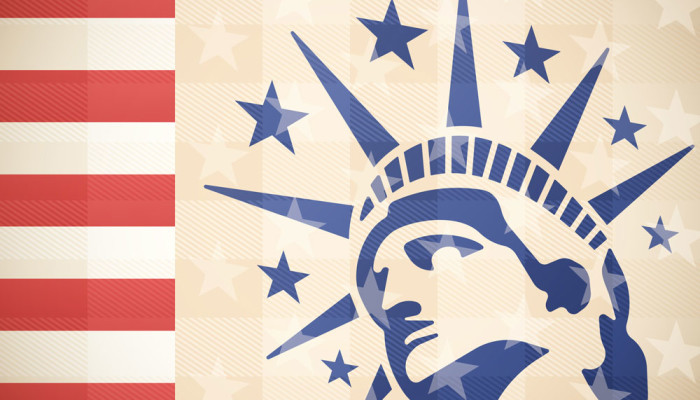 The case of Matter of Arrabally and Yerrabelly has been finalized by the Board of Immigration Appeals (BIA).

Law Offices Jon E. Jessen LLC represented Arrabally and Yerrabelly in this case. The BIA originally issued a decision on this case on April 17, 2012 overturning the removal (deportation) orders issued by the Immigration Court against Arrabally and Yerrabelly. The Department of Homeland Security (DHS) subsequently filed a motion to reconsider the decision of the BIA. The motion filed by DHS did not challenge the decision of the BIA but requested clarification concerning the parole of an immigrant into the United States.

The BIA has now held, based on Arrabally/Yerrabelly, that an immigrant can no longer be subject to deportation, and continues to be eligible for the green card, as long as he or she traveled outside of the U.S. with the permission of USCIS. Matter of Arrabally and Yerrabelly

A person (sponsor) who signs a financial affidavit of support on behalf of an immigrant is required, by federal law, to notify the U.S. Attorney General, as well as the State in which the sponsored immigrant is currently living, within 30 days of the sponsor’s change of address.